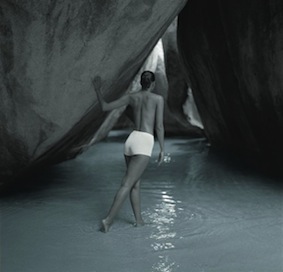 The surgeons of the United States perform more tummy tucks than another nation, according to a recent article by The San Francisco Chronicle. Along with their dominance of the abdominoplasty market, the United States also leads in a number of other surgical and non-surgical cosmetic procedures.

In addition to these surgical procedures, the United States leads the world in four out of the top five non-surgical cosmetic procedures, including:

Much of these statistics may be attributed to the relatively stable and extensive healthcare infrastructure in the United States. The overall standard of living is also much higher than other countries with greater populations, which is a significant contributor to the popularity of cosmetic procedures such as breast augmentation, eye surgery and liposuction.

However, when the statistics are broken down on a per-capita basis, the US falls to sixth overall. The new leaders then become Colombia, Brazil, South Korea, Greece and Italy. China, the second largest overall consumer, falls out of the top ten.

Another interesting fact that was noted was that Brazil has about seven times as many buttocks procedures as the average, and was also noted to be one of the world’s largest consumers of procedures involving re-injected fat. South Korea and China lead the world in blepharoplasty procedures, with the “Westernization” of the eyelids noted as a common part of the procedure.